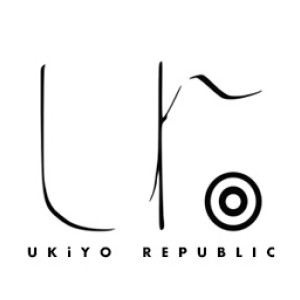 You have carts in multiple currencies
Total —

Morikuni was established in 2005 by Aki Ikeda, as a result of efforts to re-establish brewing traditions after almost 35 years of absence of local sake [jizake] production on Shodoshima Island.

Shodoshima (小豆島, Shōdoshima) is the second largest island in the Seto Inland Sea and one of the first islands born to the gods in the creation myth of Japan. The name literally means "small bean island", which technically refers to the azuki bean but today would more fittingly refer to the soy bean or olive as the island has traditionally been a producer of soy sauce and now is even better known for its olive plantations.

Shodoshima attracts visitors with its Mediterranean atmosphere, offering beaches, resorts, coastal sceneries and a mountainous interior with one of Japan's most celebrated gorges, the Kankakei Gorge. The island is also known as the filming location of a popular movie.

Morikuni brewery has not only revived brewing of local sake on Shodoshima, but it also aims to create a modern approach to sake. Uber- artistic label designs, preservation of the traditional muroka flavours in tuned with Shodoshima unique character, are only few steps among many - Aki Ikeda took to assure growing popularity of her true artisan production.

Ikeda encourages customers to experience sake in new ways - such as pairing sake with cakes. Although she could tell you her favorite pairings, because it’s a matter of personal preference she hopes you will try many different sakes and food pairings and find your own unique ways to enjoy sake.

Aki Ikeda is one of an increasing number of inspiring women heading sake breweries.